Is something stopping you achieving a goal? Cake, cheese and fruit juice prevented me achieving a healthy weight so I controlled my intake of mum’s home baking, never had mature cheddar in the house and went cold turkey on the sugary nectar that’s as calorific as coke.

There are many reasons to stock up on high fat food, such as our bodies remembering a time we never knew when our next meal would appear. We also stock up on IT and it has been a boon. We can order 3750 calories worth of pizza on an app and the FitBit on my wrist changed my life.

The technology on the wall at the beginning of a few days working on a client pitch was the oven-baked camembert in the room. Half an hour before a terrified team arrived Alan positioned the flipcharts and nodded at the sleek SMARTBOARD. I asked Andy to connect it and five minutes later Jim arrived, not looking like a chap who believed in his mission. This was worrying as Jim- polo shirt, jeans, trainers- was IT guy. His failure took 18 minutes and ended in the abject turn it off and back on again.

Jim found the laminated A4 instructions he hoped he would not need, in the way a black cab driver hates using the satnav. The instructions had caused him sleepless nights when the SMARTBOARDS were installed a decade ago. They were under the telephone.

I got comfy as I had a Kit Kat, a coffee and three of my own pens.

Jim got jumpy remembering the MD’s SMARTBOARD presentation (at 2.16pm on Wednesday 24 September 2008) as the business aimed for technological Nirvana. He recalled eating cheese at 2am, watching Game Of Thrones as he read the instructions, unaware he was shaking his head. I nearly said “if you keep shaking your head it might fall off” like my aunt Mary used to, but we had not yet established enough rapport.

I wished I knew what team he supported, his favourite cheese or Game Of Thrones episode. I knew we were in a tight spot because Jim is the IT guy and these are IT instructions. I noticed there were layers of stickies, new instructions in the wake of software updates inflicted on the SMARTBOARD over time. I knew Jim’s fingerprints were all over those stickies.

Jim periodically walked to the board, poked the buttons along the bottom and scrawled something with one of the SPECIAL PENS. He said three Hail Marys. He threw a handful of salt over his left shoulder and we both had a rub of his lucky rabbit’s foot, which had not been lucky for the rabbit either (I made this one up).

Jim went silently to get the right connector and returned like a man without the right connector but was surprised when it snugly fit: Bingo. Joy was fleeting as still we did not have lift off, so Jim took to closing his eyes real tight and opening them. I knew this was homeopathy for tech troubles but confess I did it too.

Jim’s dead pan demeanour was his armour and useful when avoiding karaoke down the Dog and Duck. As the two flipcharts stood to attention, ready for use as quick as you can say Sweet Caroline Do Do Do, Jim confessed that his next big project was to get rid of all the SMARTBOARDS as nobody used them in the same way he refused to sing that Oasis number. I had David Hockney’s words ringing in my ears, “the trouble with hi tech is you always end up using scissors”. Jim would sooner have told me he was an alcoholic, because he had once blown his budget on kit nobody used.

Two days of intense work with the team trying to win big involved lots of creativity; strategic discussion on the line to take; chucking out of visuals; experimentation with outlandish story lines; the possibility of physical props; simplification of graphs; possibility of flipcharts; direct feedback to individuals; and fierce chat. Then the Surface Pro came out for video feedback. We used a plain old telly that my universal widget connected to in a jiffy.

All the while the SMARTBOARD watched over us, as it has done for a decade. Silently, redundantly. 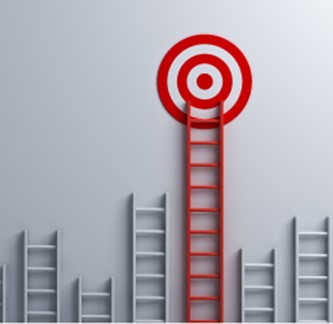 Going for Partnership: 12 Steps to the Top

If ever there was a challenging time to be pushing your way to the top – going for Partnership in a professional services firm – then this is it! 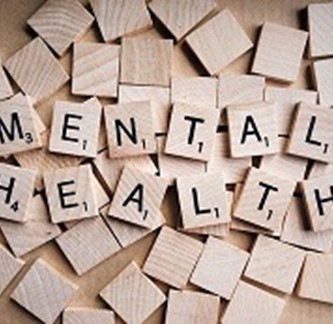 Running from Monday 18 May this year, with kindness as its theme, this is a vital initiative, at a time when we’ve never needed it more. 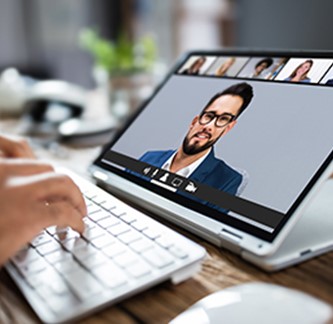