Russell Wardrop is co founder and chief executive of Kissing With Confidence.

His vision and drive are central to the development of the business. For over 20 years he has delivered training at the highest levels and he is now a leading business speaker. He believes that delivering a keynote for three hours to 250 delegates at a conference, with a flipchart and a pen, is better than golf.

A former academic and award winning architect, he has a passion for continuous personal improvement through behavioural change and tough love. He has a keen interest in political oratory and has appeared on television on a number of occasions, offering critiques of high profile debates and political speeches.

When not on his feet, Russell is in the kitchen making soup. Or drinking coffee on the sofa while watching Twin Peaks. 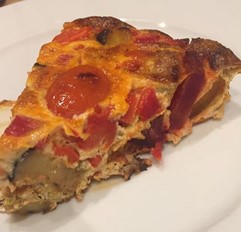 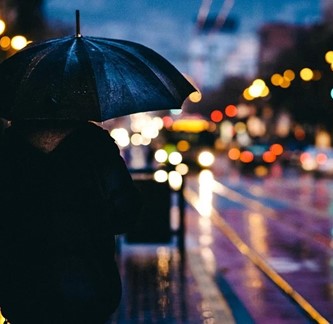 Ten things Kissing With Confidence learned from hosting a conference for over 200 delegates in January 2021.

You're in the room

RUSSELL WAS BRILLIANT AS USUAL! THE THREE WORDS I WOULD USE TO DESCRIBE HIS SESSION WOULD BE: EXPERTISE, EMOTION, ENTHUSIASM.

Russell's sessions with our partners are a tour de force. He combines wit, passion, creativity and insight to tremendous effect providing our most senior people with a challenging, inspiring and supportive learning experience.

Russell brings words to life. He commands his subject, his audience and my respect.

Russell and Kissing with Confidence have helped us revisit, refresh and re-energise our image of ourselves and how we do business.